On September 6, 1911, eighteen ladies met in a family home to organize the Ladies Auxiliary of the Welsh Society of Cleveland Ohio.

The first Welsh Home was opened in 1913 on Mayfield Road in Cleveland Heights to aged Welsh natives and their spouses. The home soon filled and the search for more land and larger living quarters began.

In 1921, the Women’s Welsh Club purchased 7 1/2 acres of the Higley Farm on Center Ridge Road. The original home was described as “having 9 bedrooms, 2 living rooms, 5 bathrooms as well as 6 cows, calves, a bull, and a house with an orchard and a garden. Sophia Schlather and Emily Macbeth were active in the establishment of Rocky River’s Welsh Home. By 1929, twenty nine elderly men and women lived at the home. As the years passed, the need for a new home became apparent. In 1963, the original farm house was razed and construction of the present Welsh Home began.

The Welsh Home was enlarged again in 1985. Today, The Welsh Home represents one of the leading nursing homes in the State of Ohio. Although Welsh heritage is no longer a requirement for residence, numerous items of Welsh tradition are displayed throughout the home. 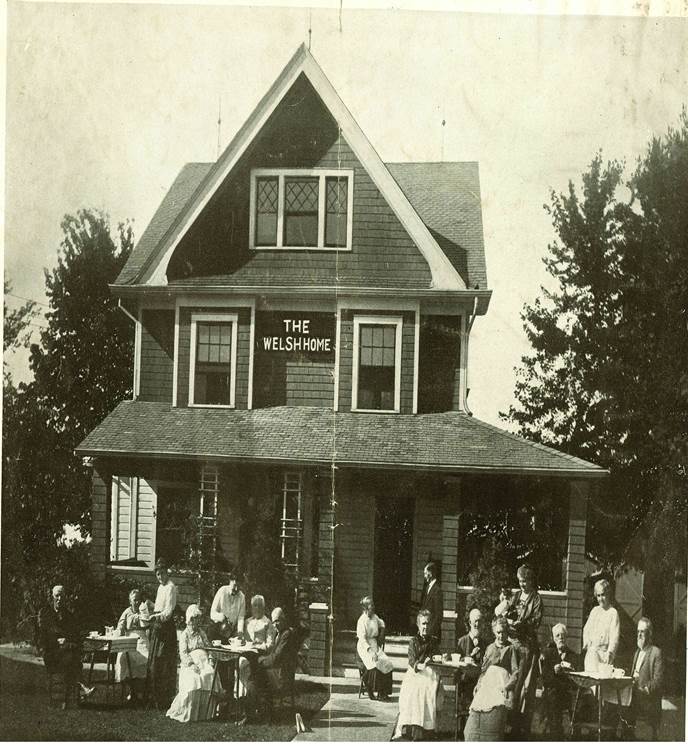 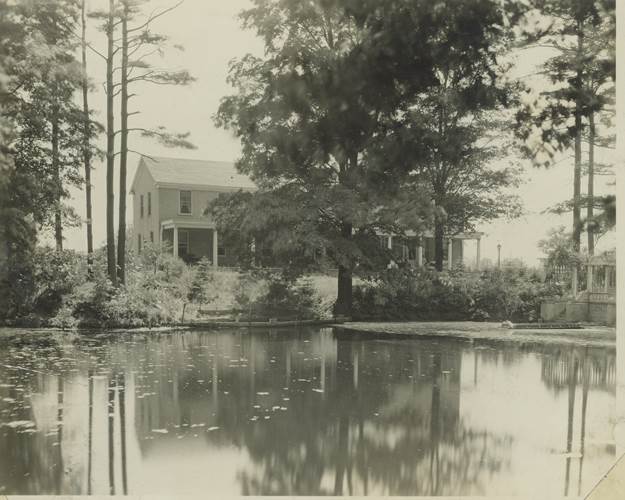 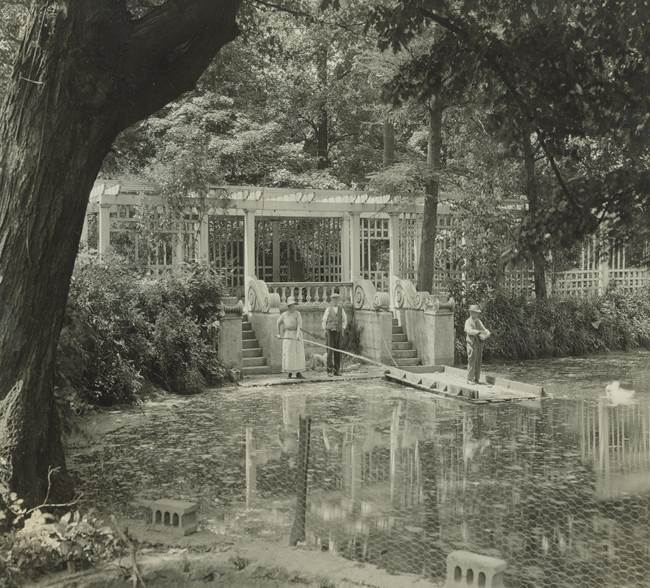